Science in Times of Challenged Trust and Expertise

The 2018 ALLEA Scientific Symposium “Science in Times of Challenged Trust and Expertise” aimed to debate the challenges posed to science in its role as a trusted source of evidence and expertise.

Renowned scholars and an international audience discussed the underlying causes and consequences of the alleged loss of trust, as well as questions on how scientific evidence can and should be acquired and communicated across academic disciplines and traditions.

“Post-truth” has become a catch-all phrase that points to a general dismissal of evidence-based social institutions, including government policies, journalism and legal procedures. This has been frequently attributed to a loss of public trust in science and expertise, suggesting a growing gap between scientific evidence, policy making and populist beliefs. The symposium explored the underlying causes and discuss in how far this observation is accurate, which role new forms of communication play, and what science itself and academies can do about it.

The opening keynote was delivered by Professor Susan Owens, Emeritus Professor of Environment and Policy at the University of Cambridge, whose current research projects have dealt extensively on the relations between science and politics, and the role of knowledge, evidence, ideas and advice in policy formation and change. Further keynote speakers were Antonio Loprieno, President of ALLEA and of the Swiss Academies of Arts and Sciences, and José van Dijck, former President of the Royal Netherlands Academy of Arts and Sciences. All presentations were critically discussed by outstanding Bulgarian and international experts in this field. 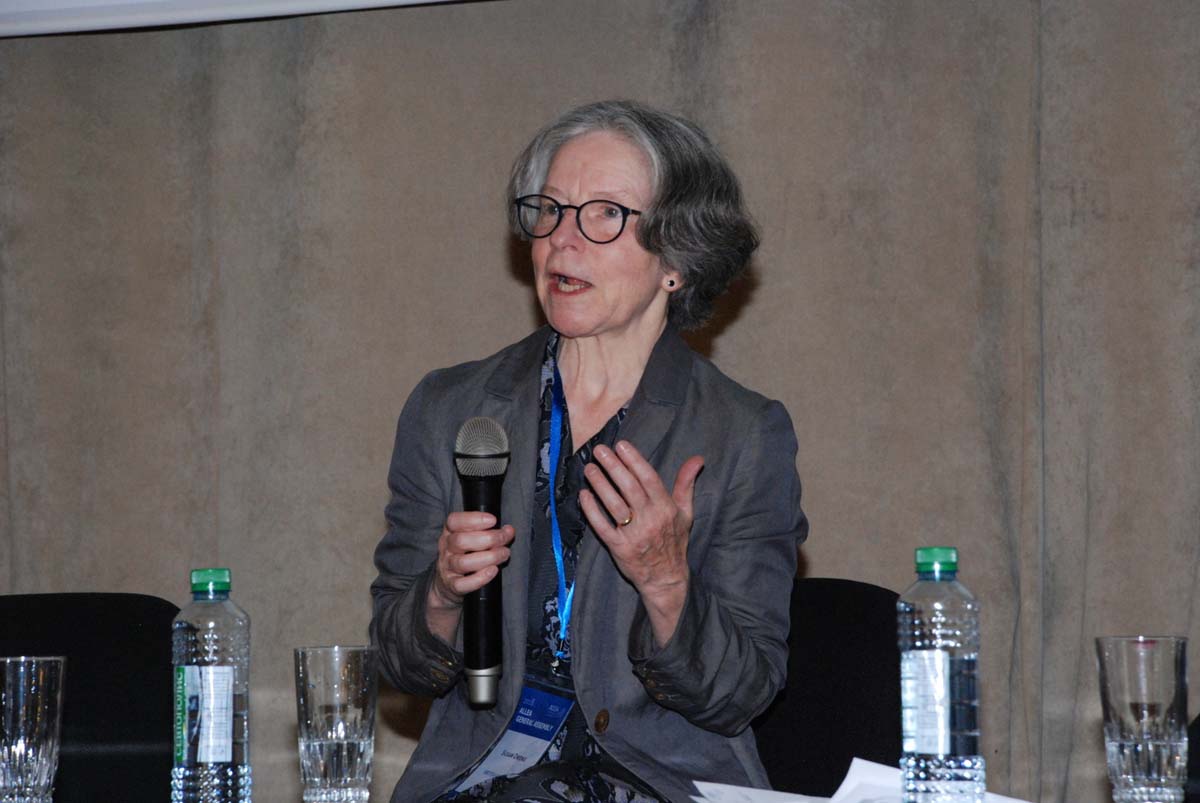 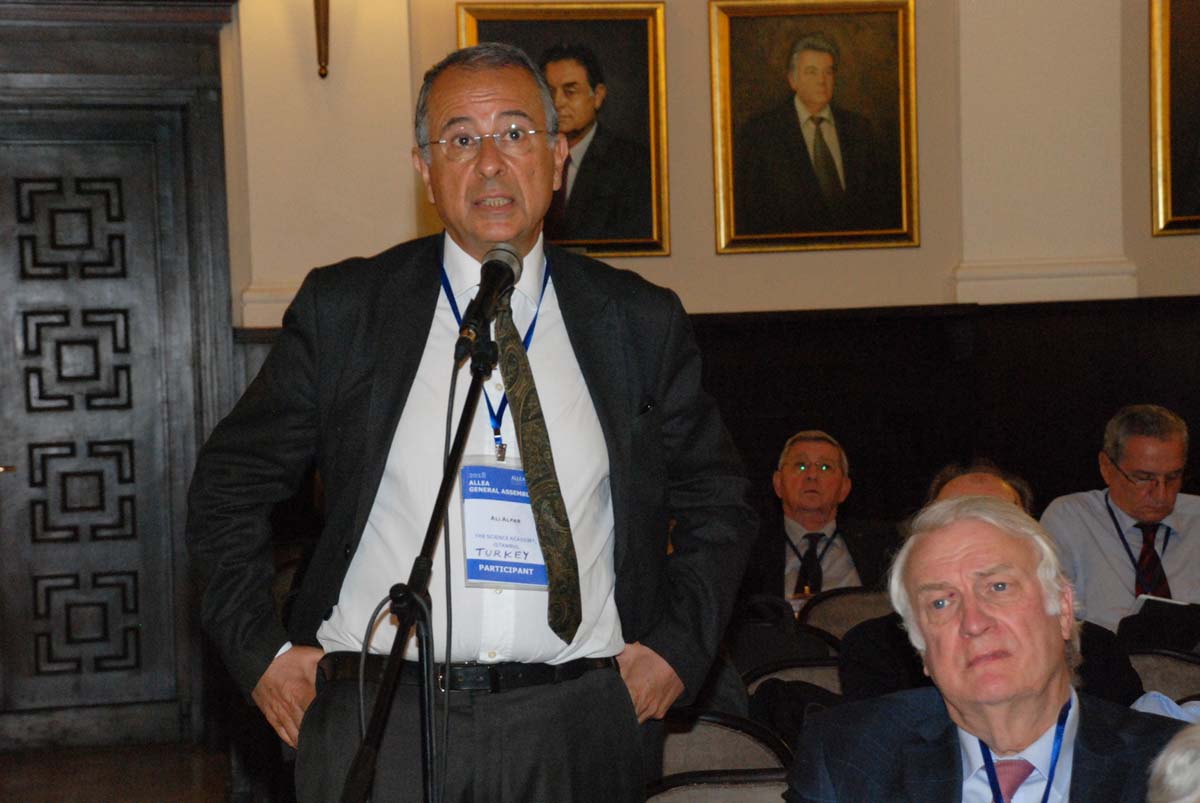 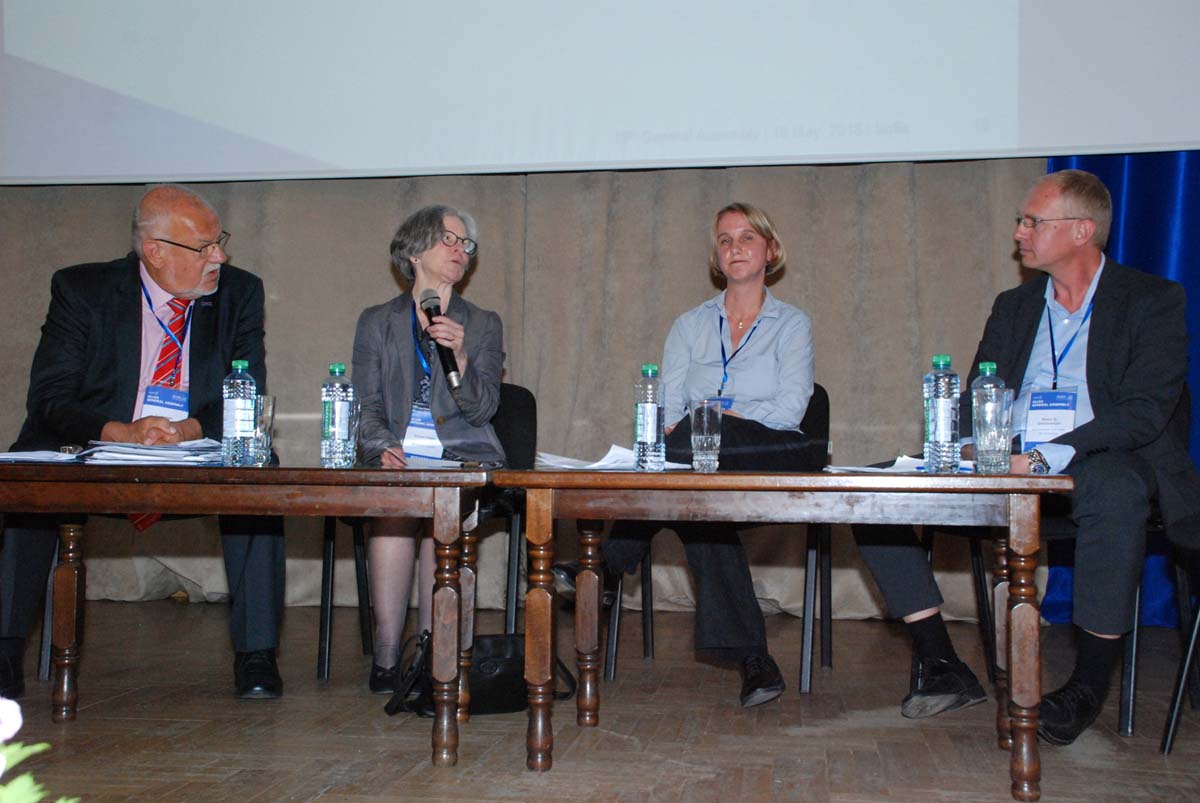 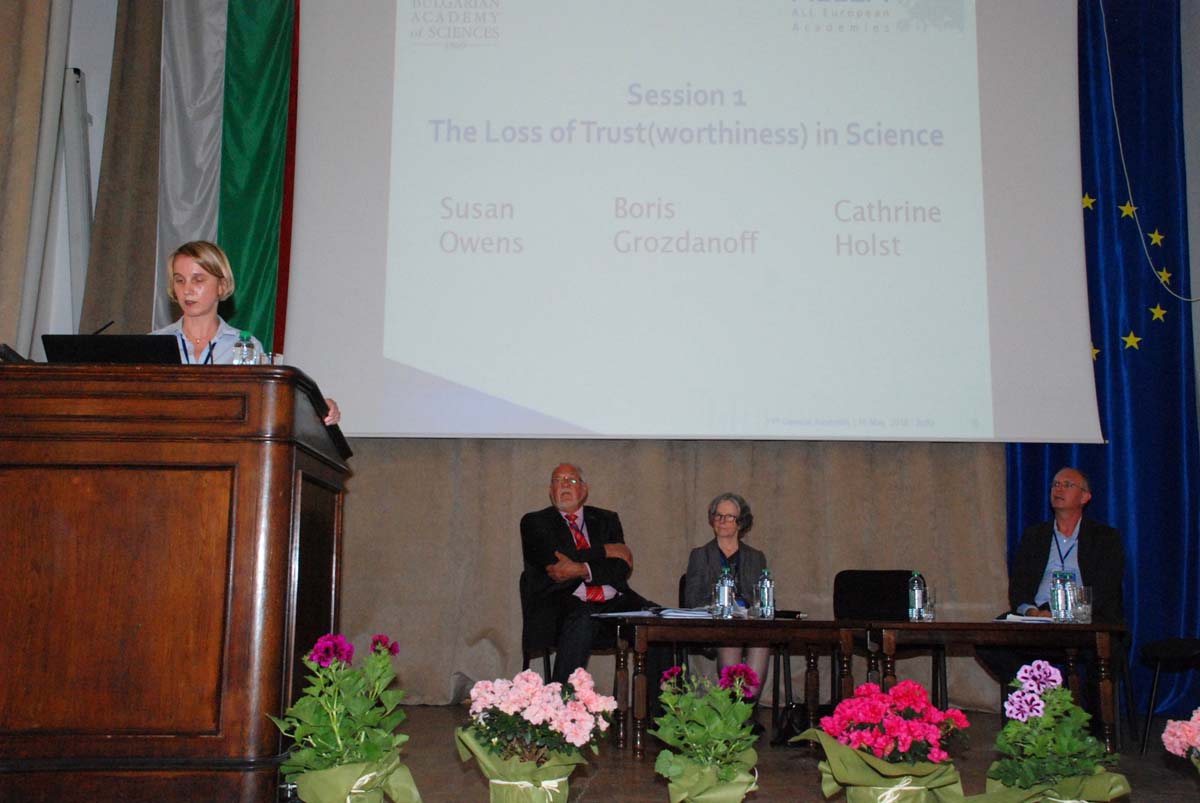 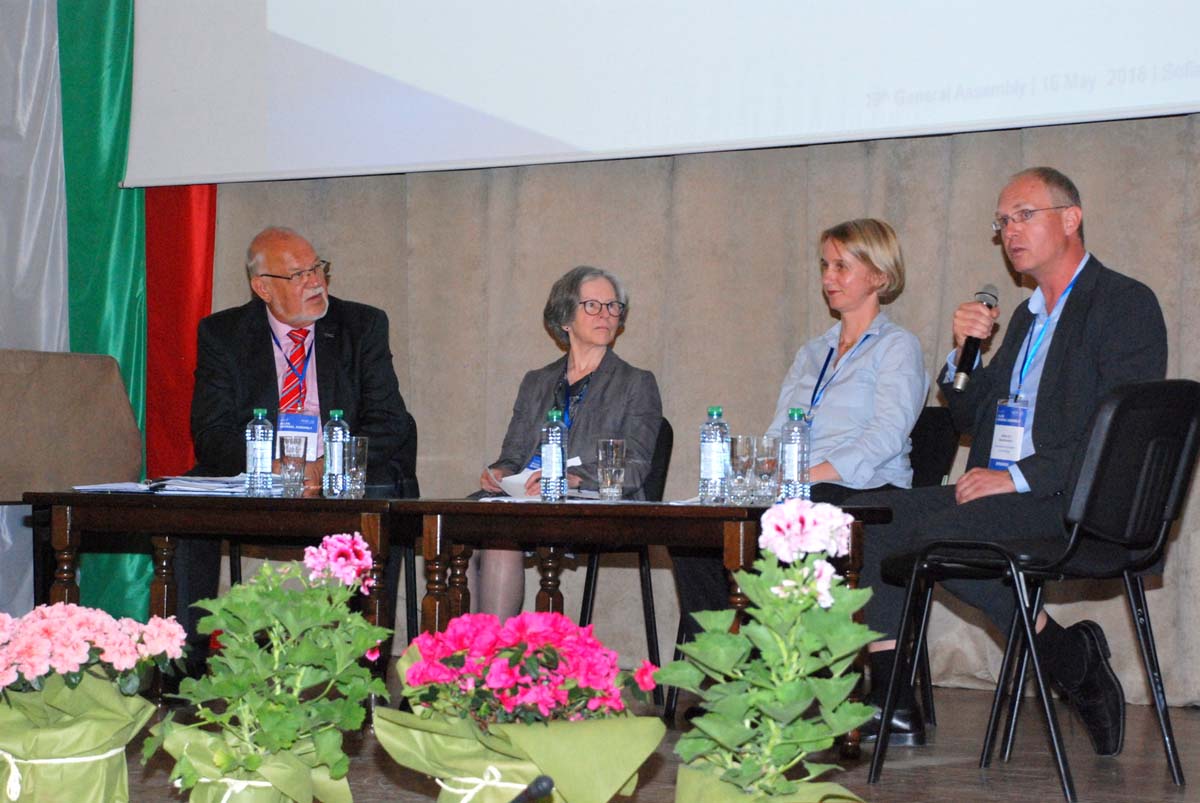 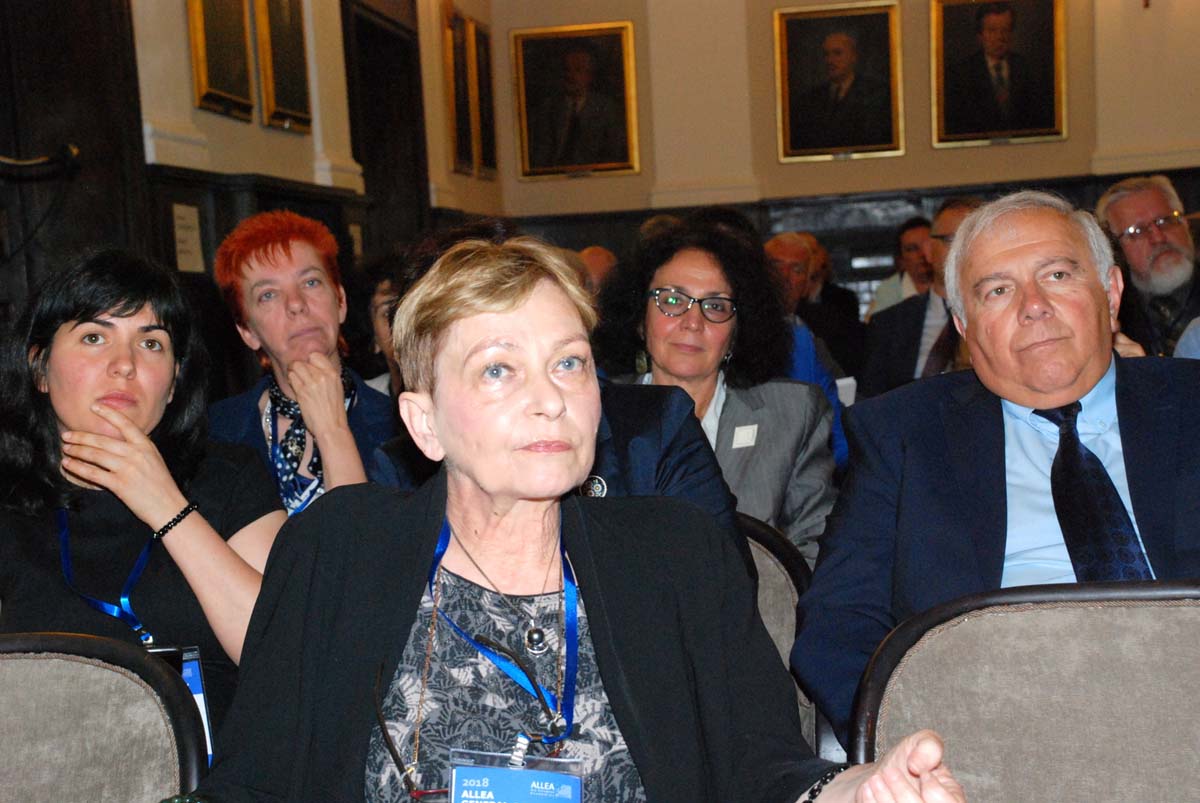 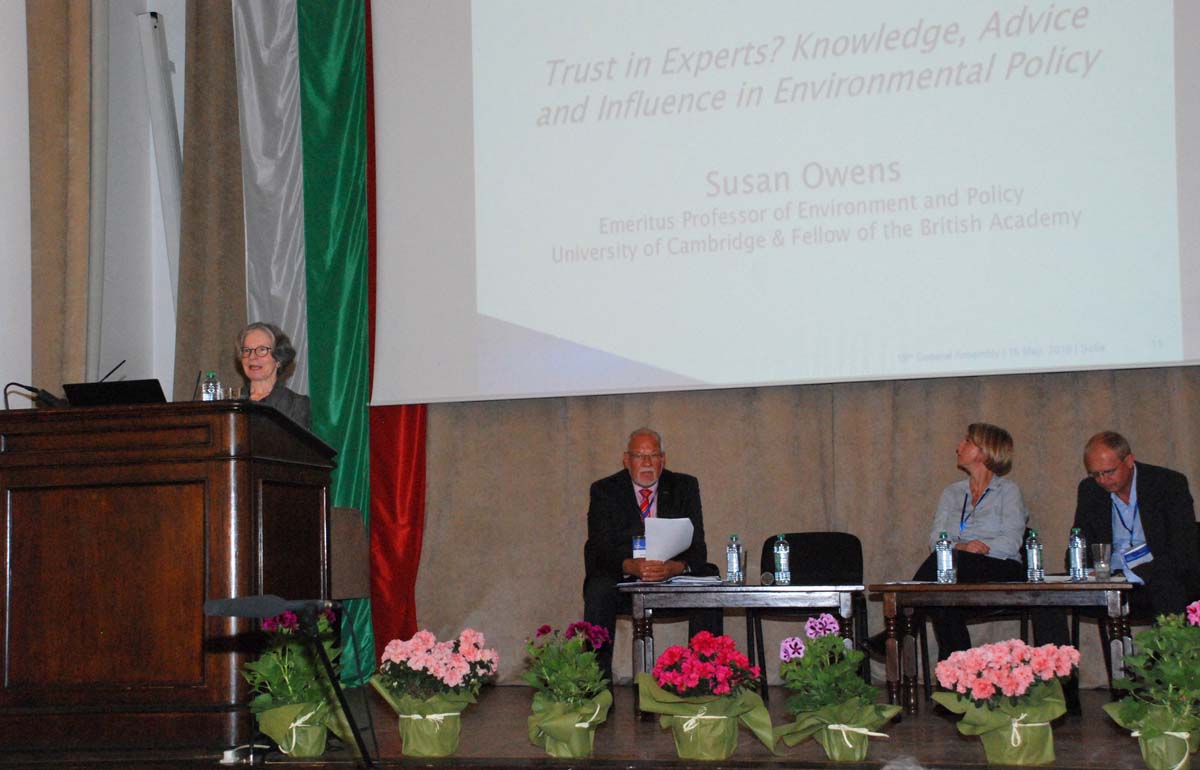 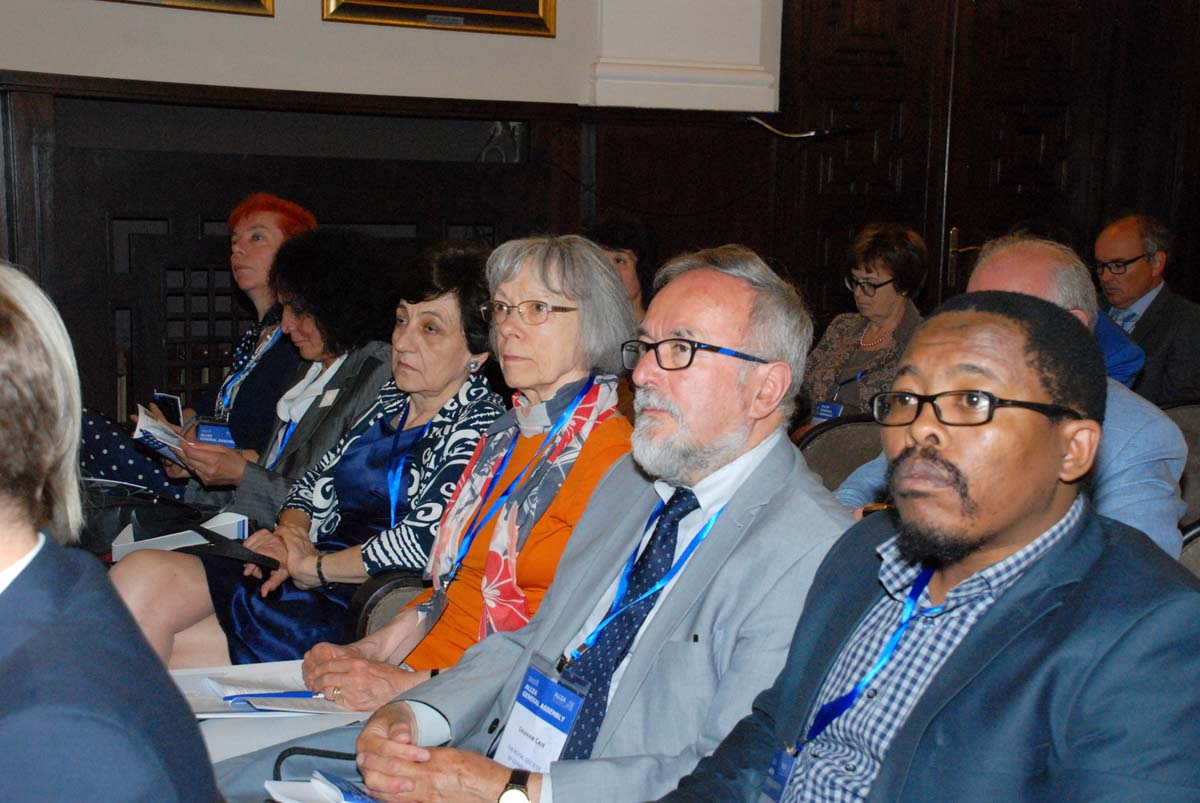 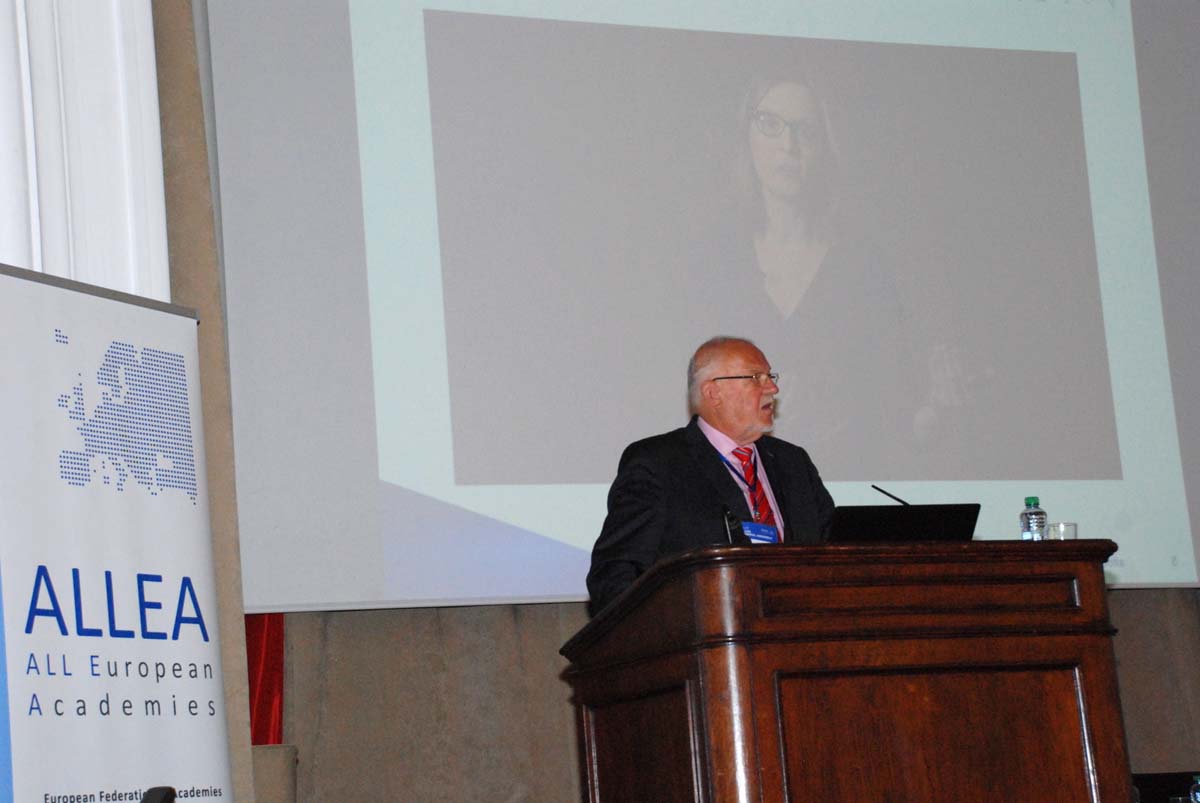 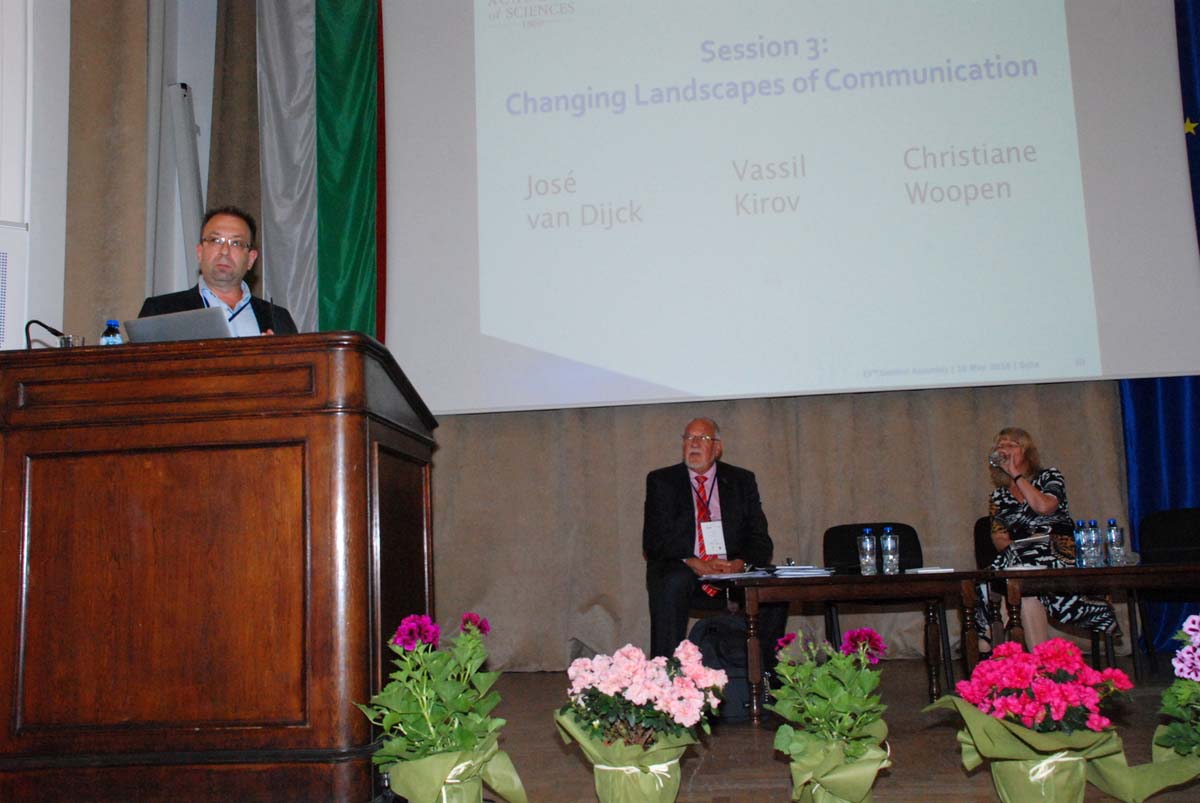 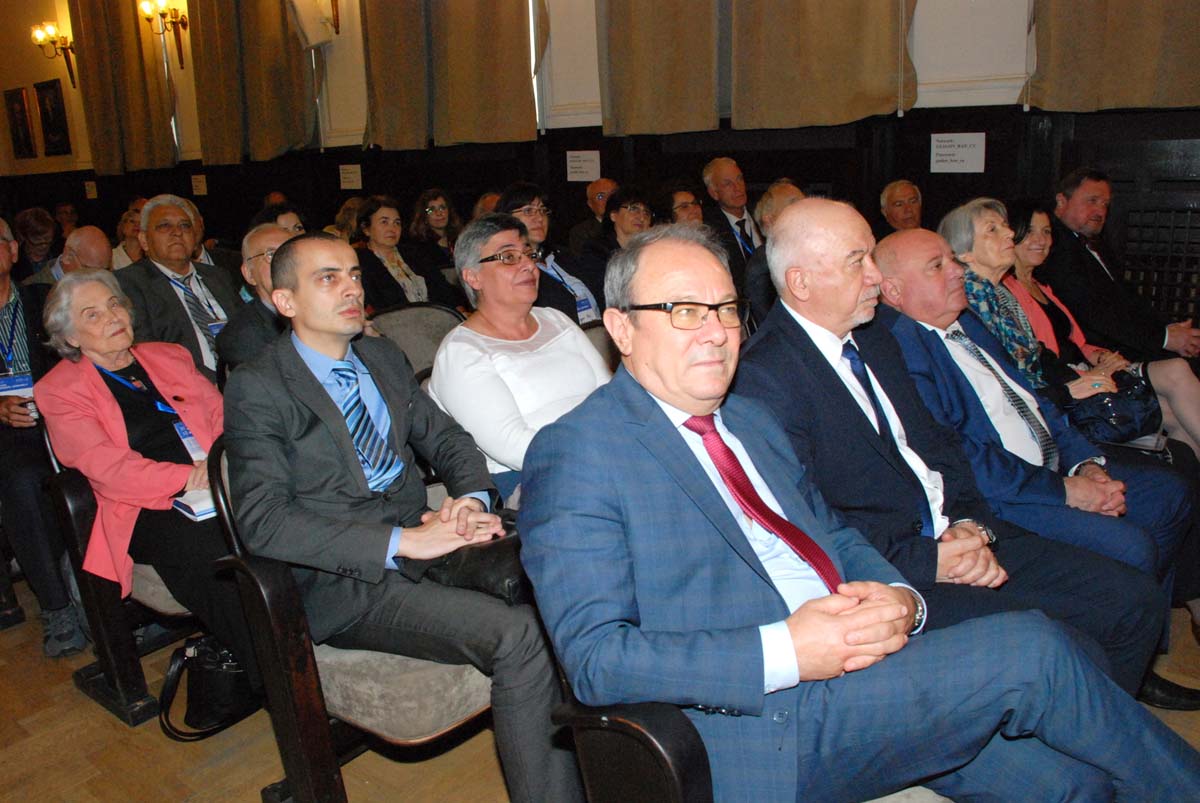 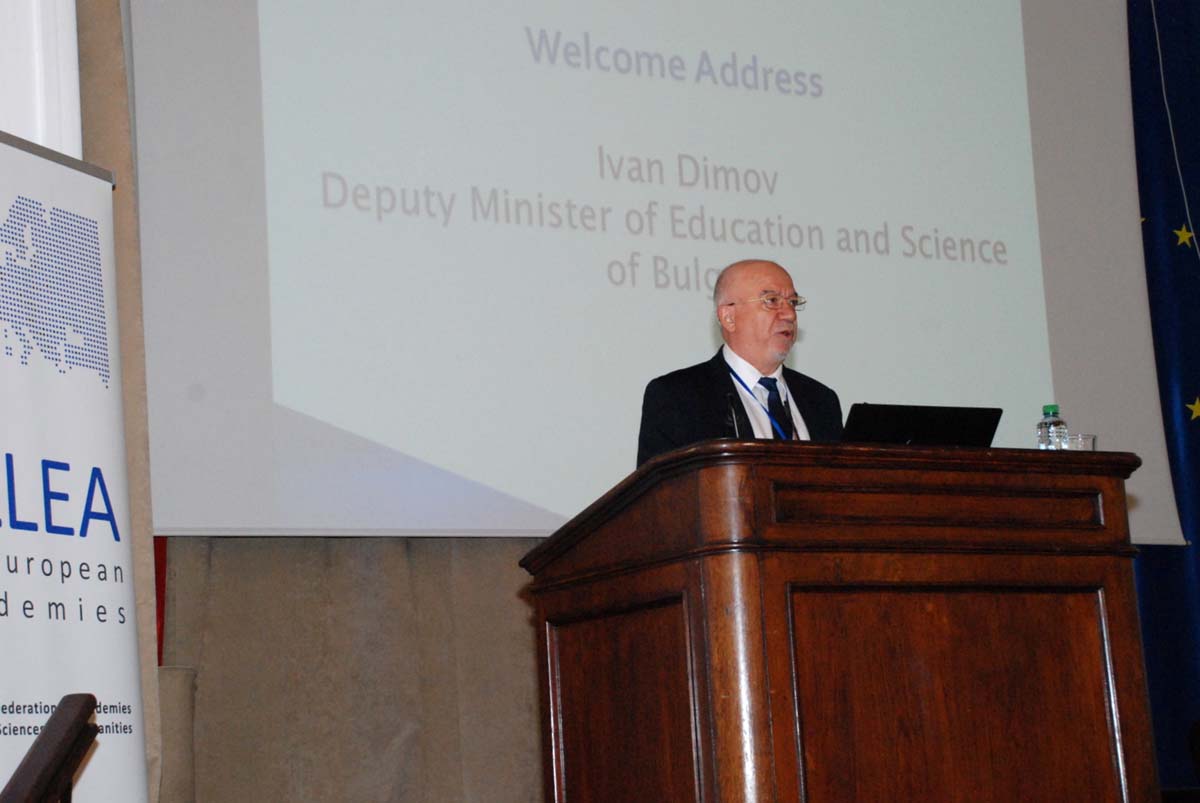 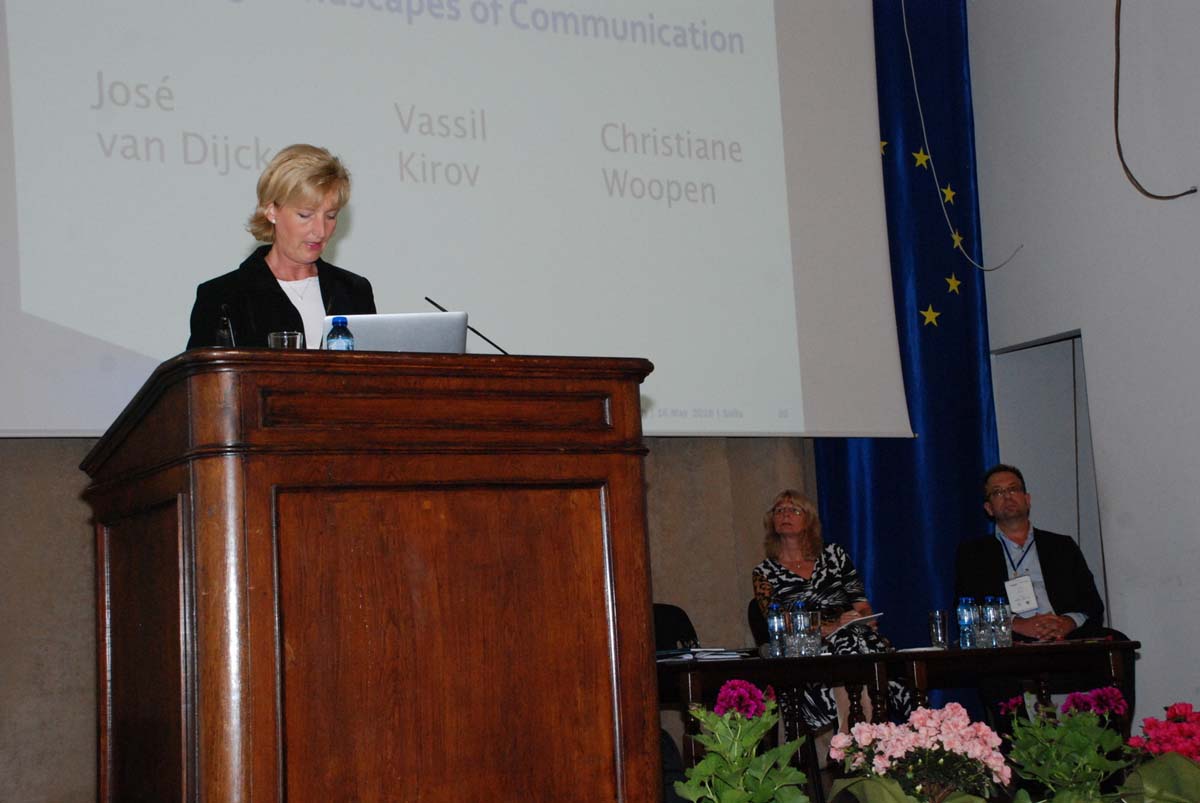 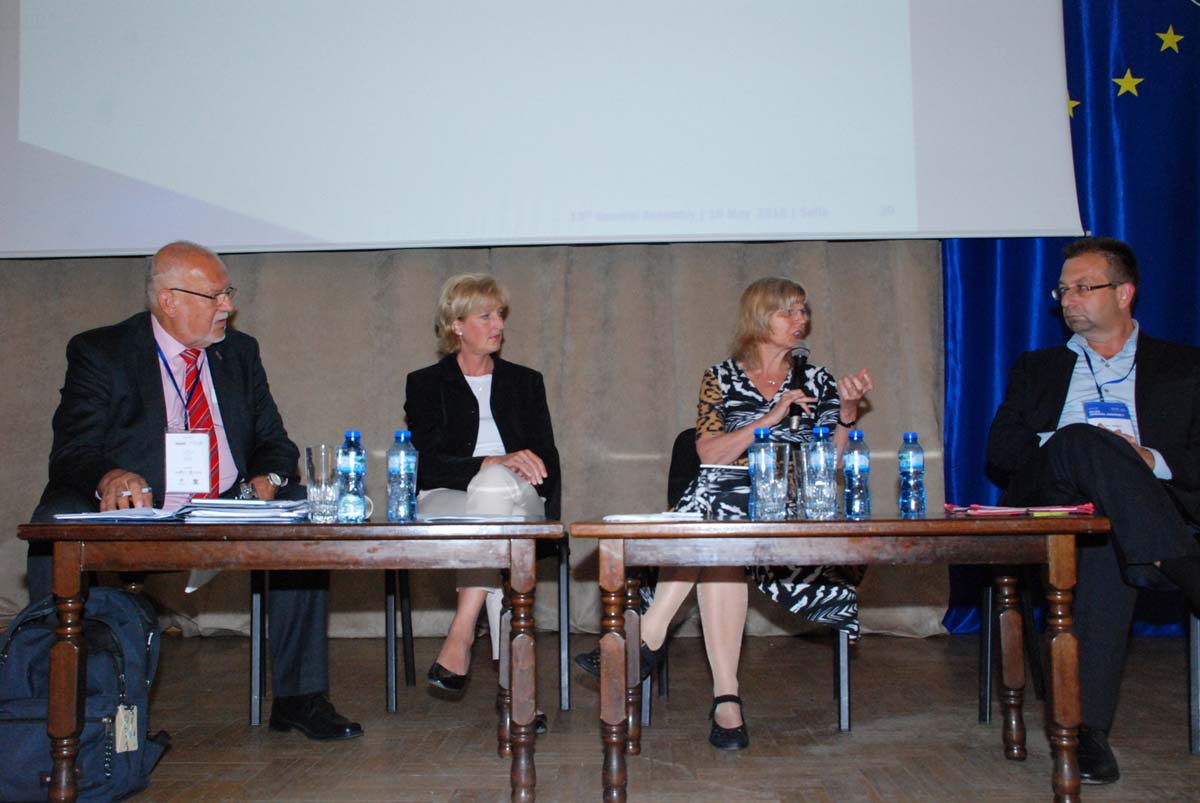 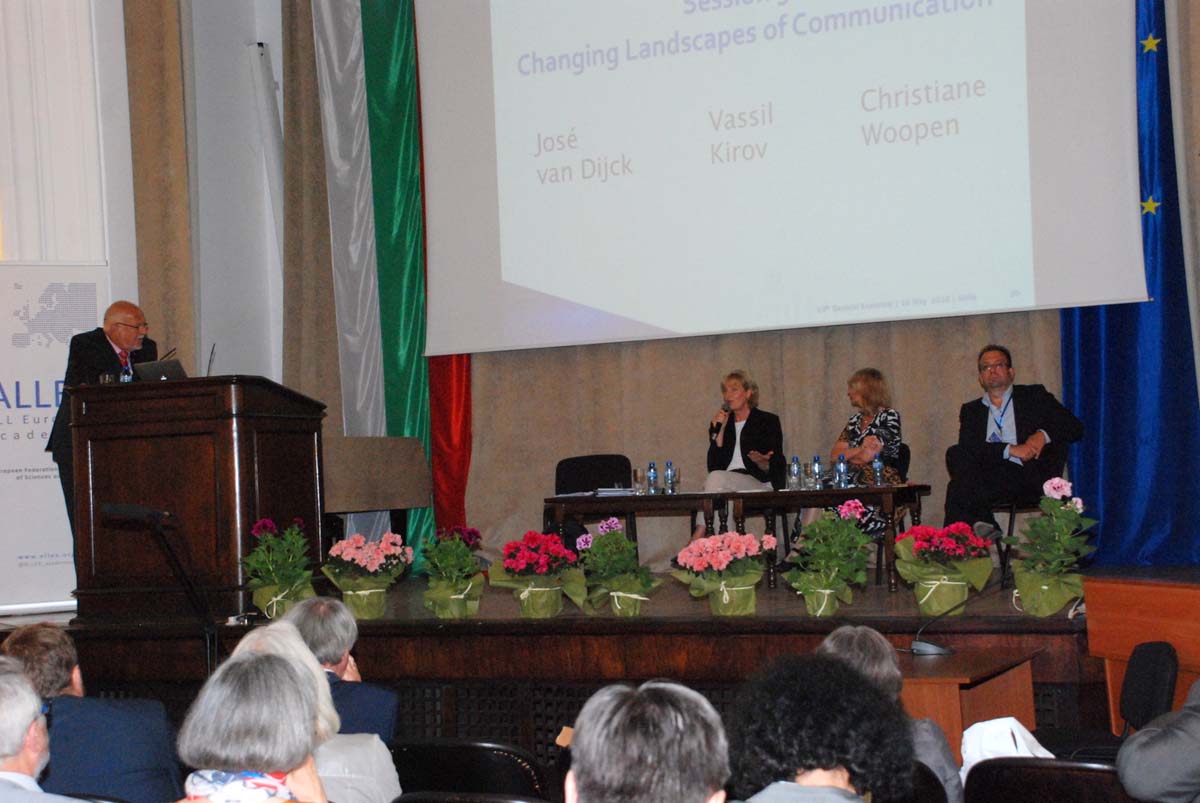 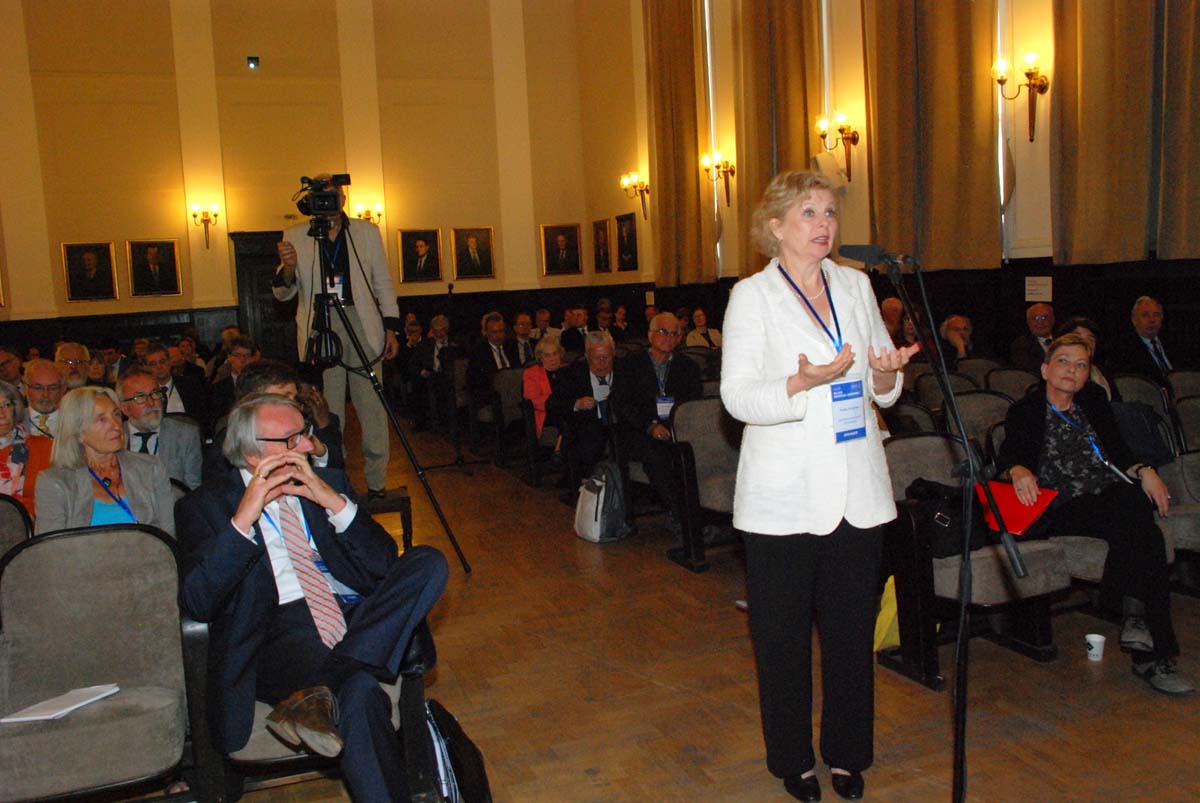 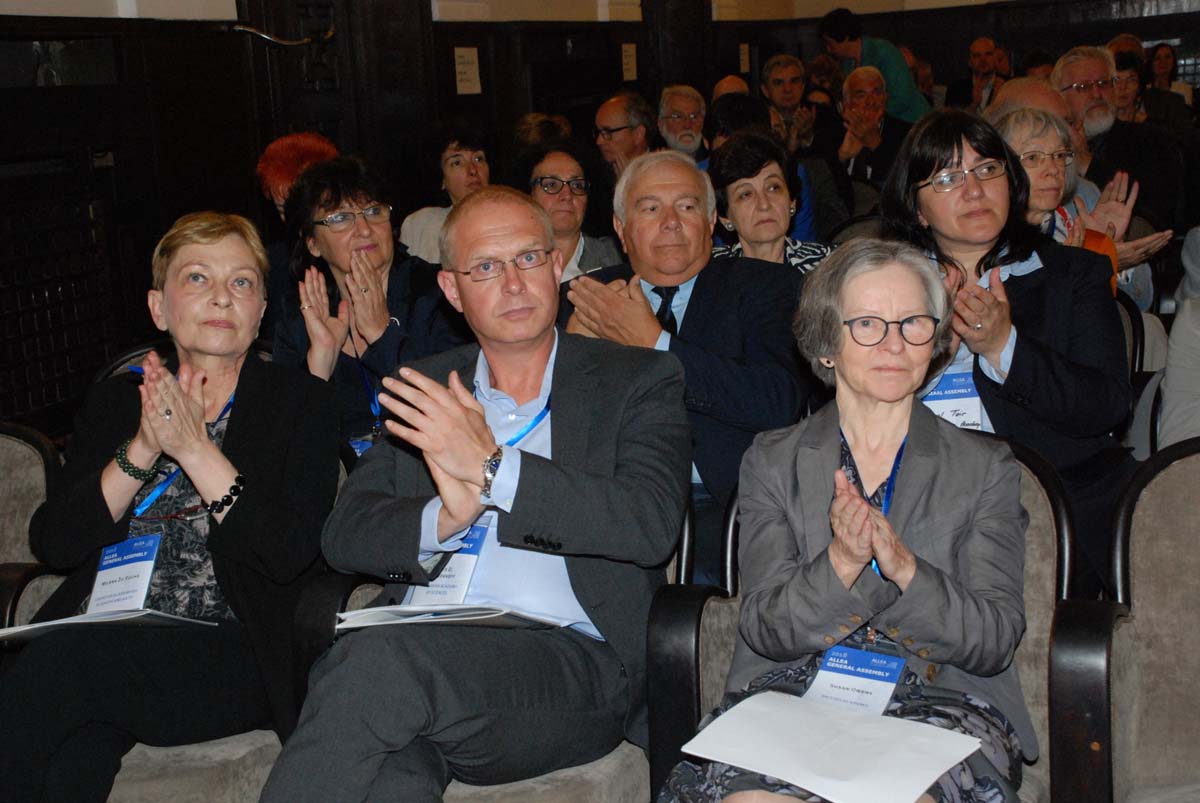 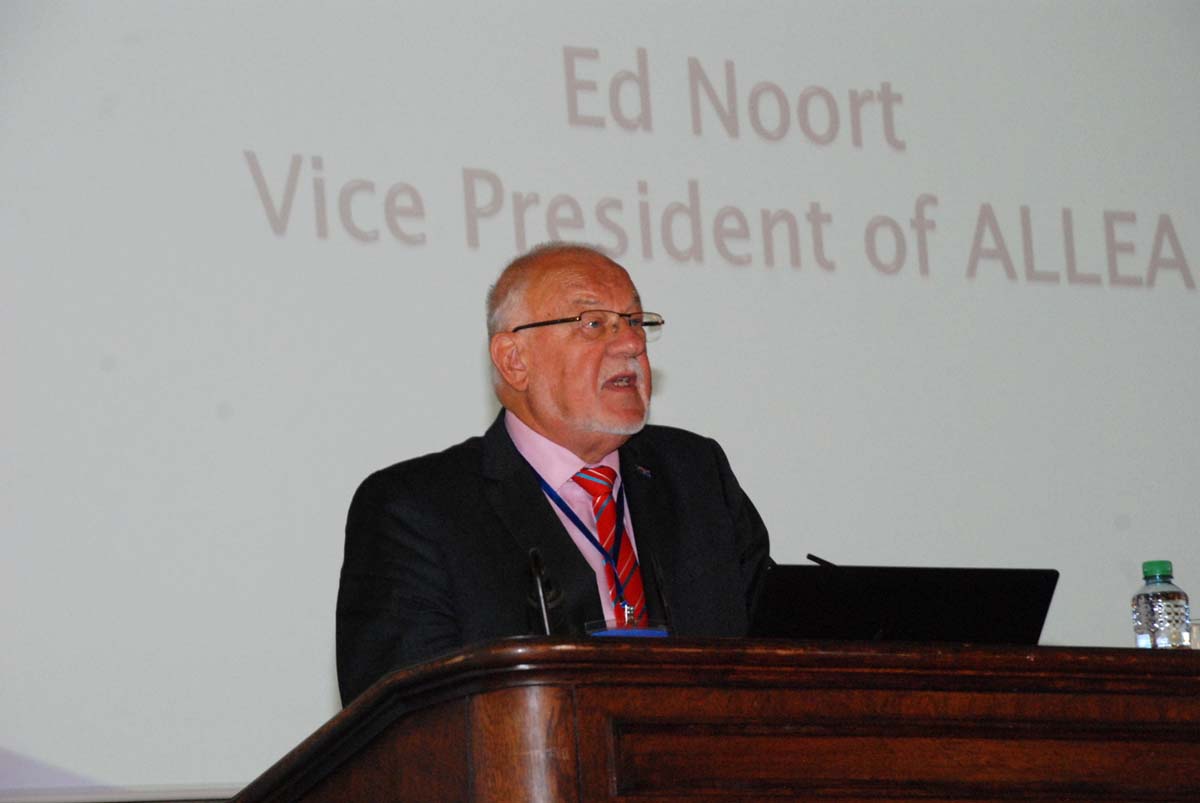 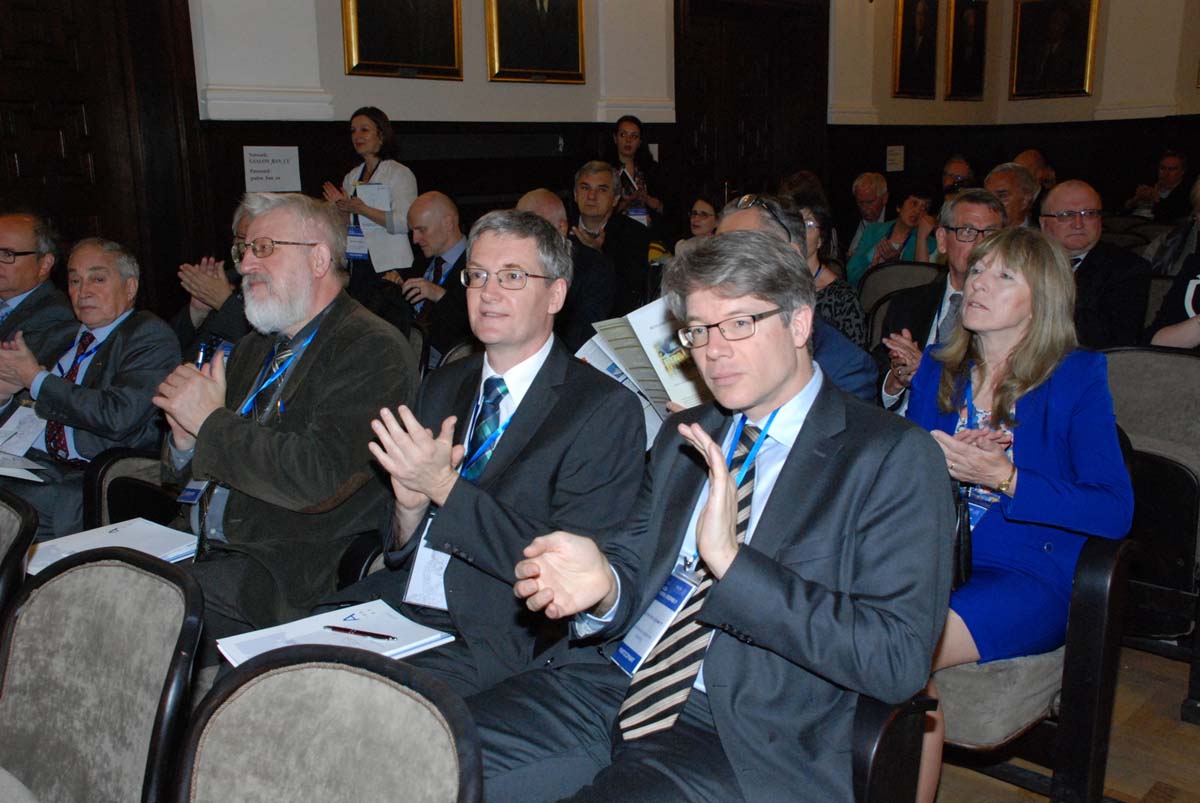 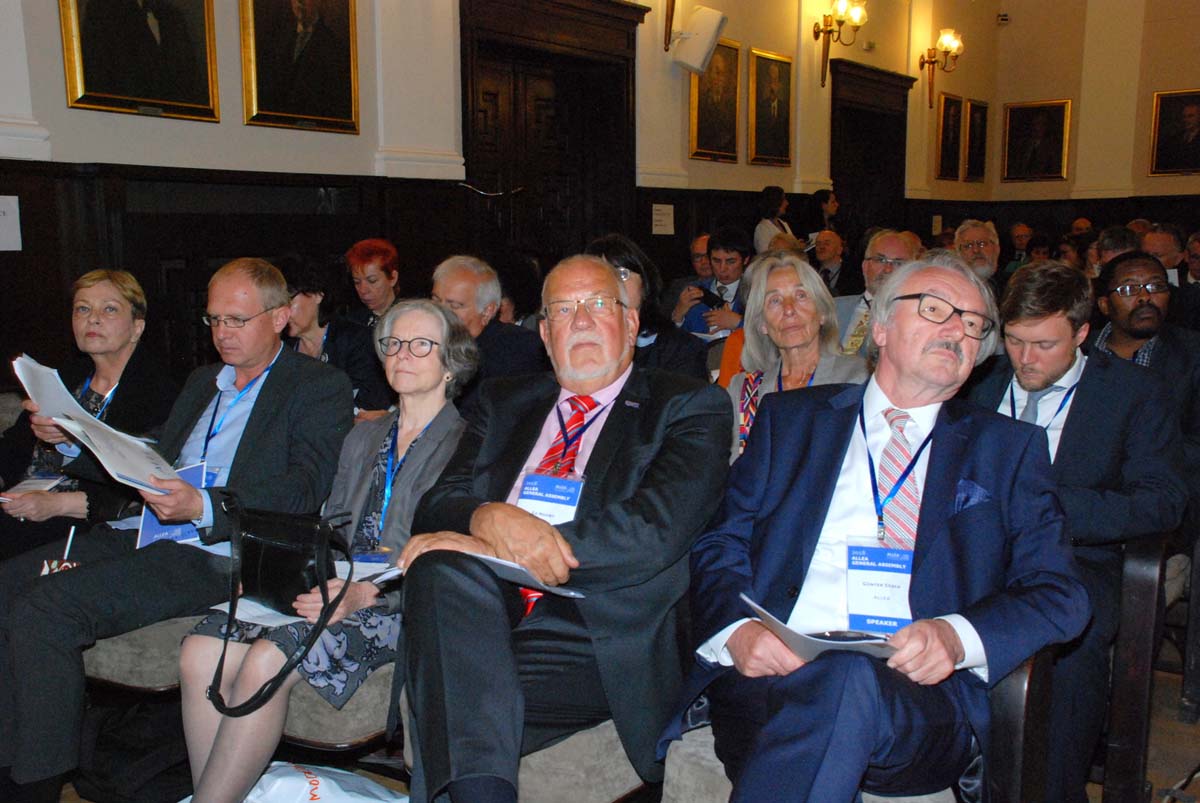 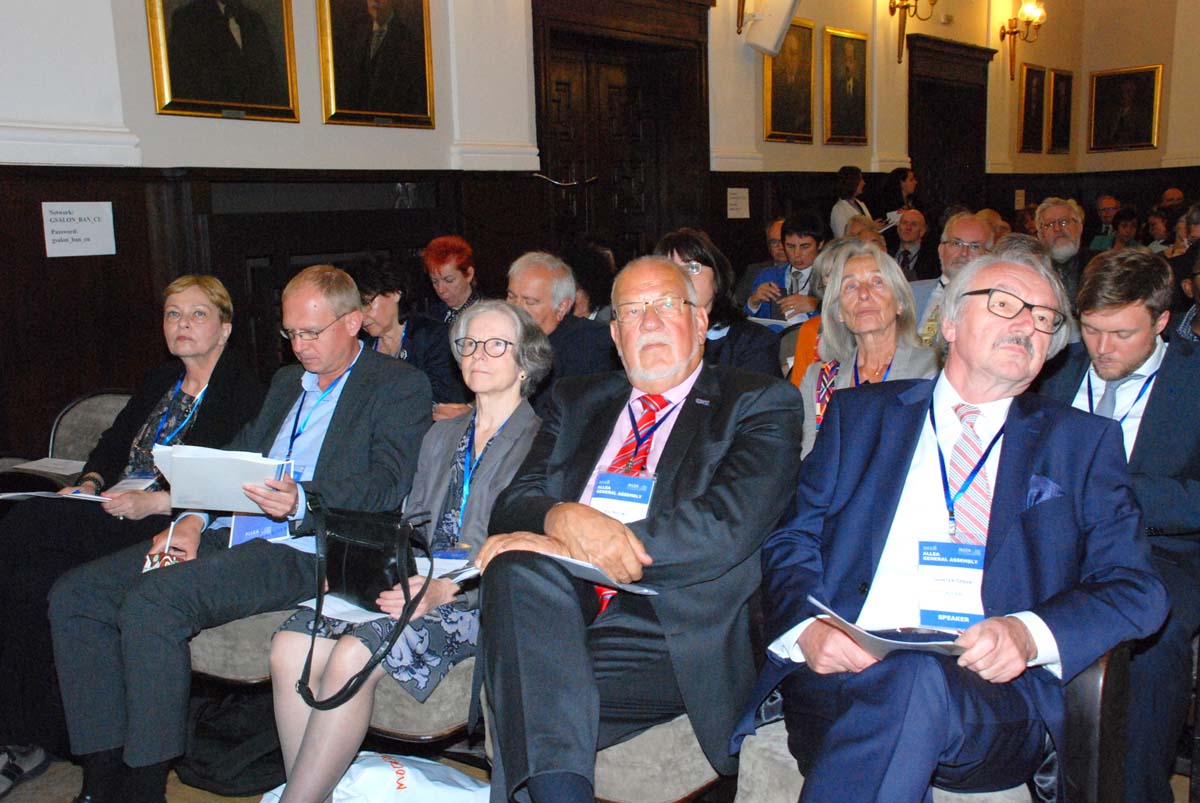 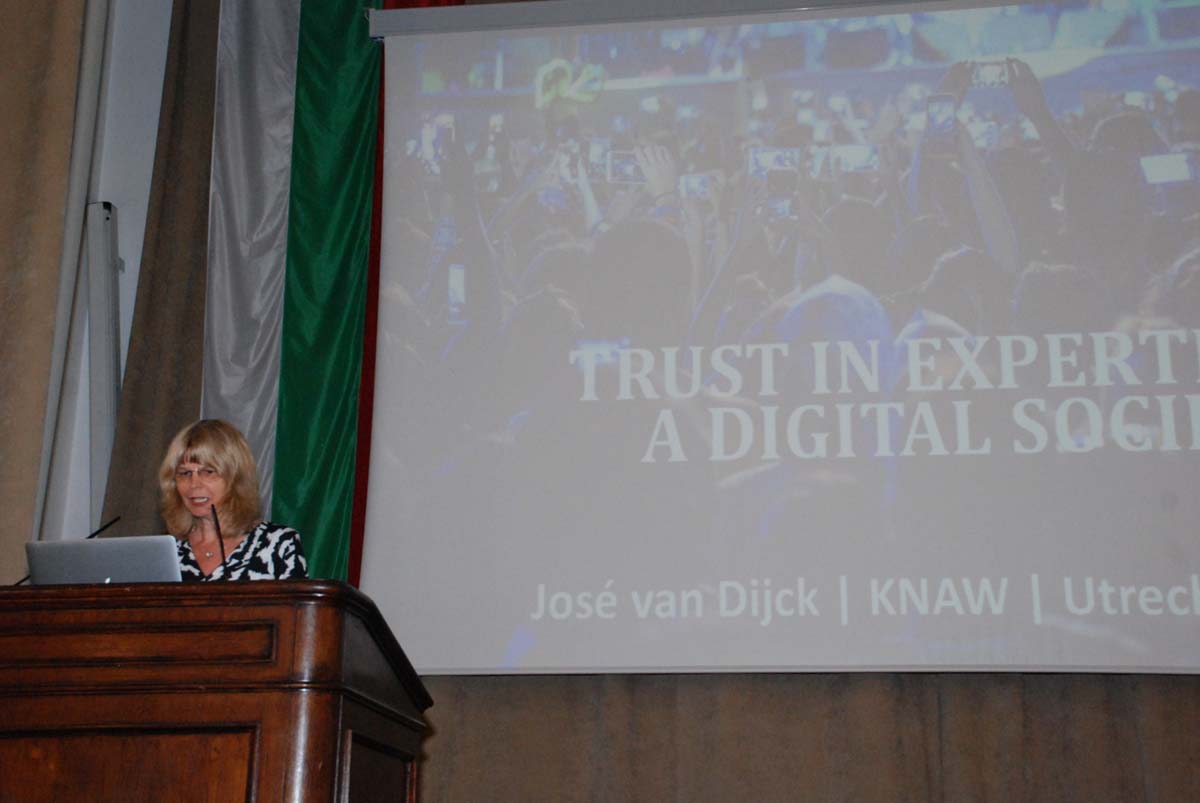 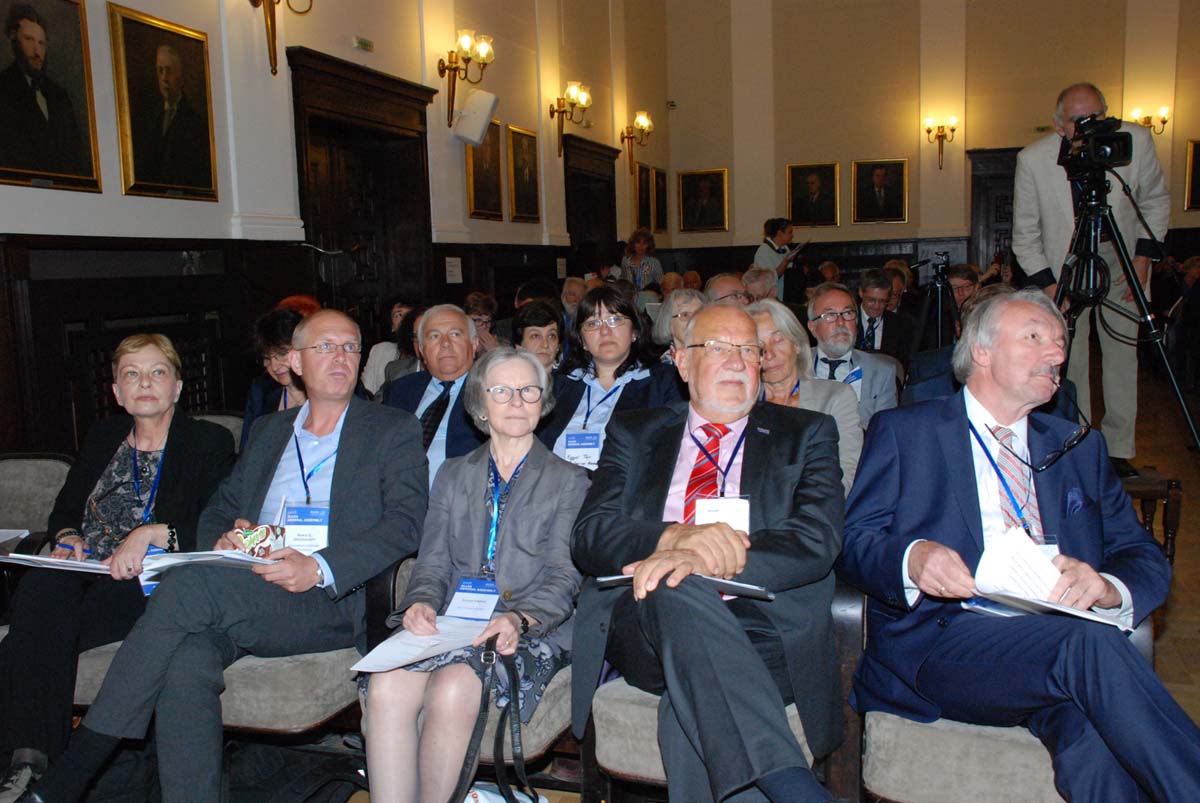 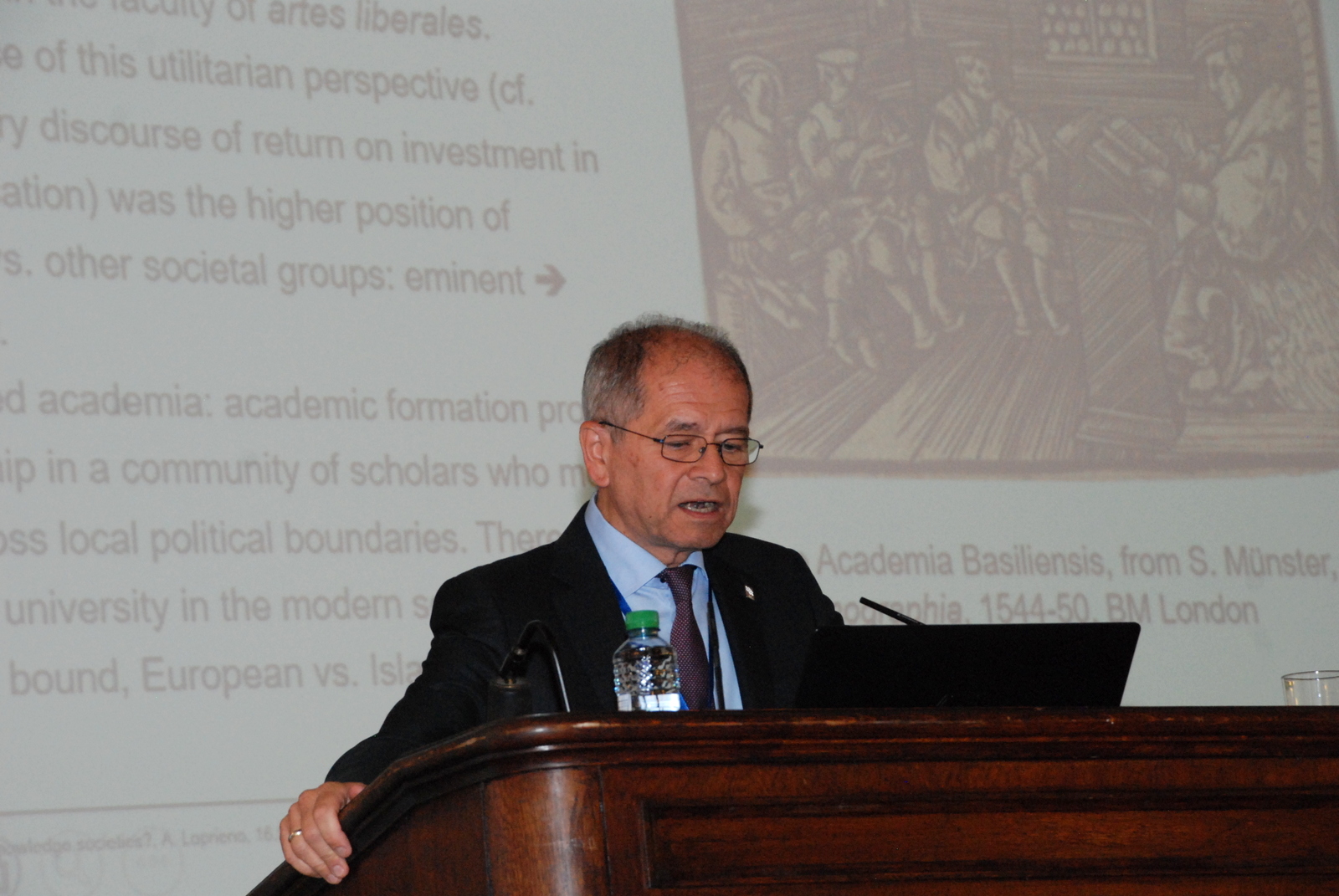 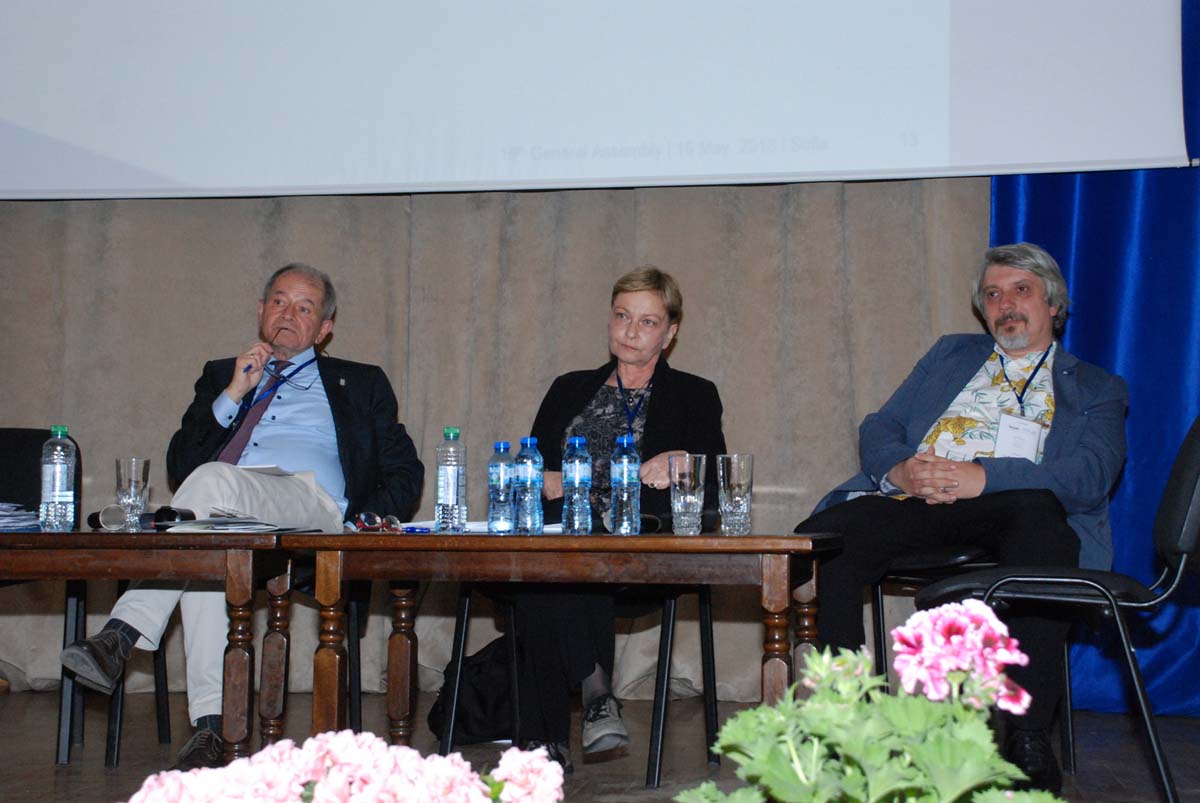 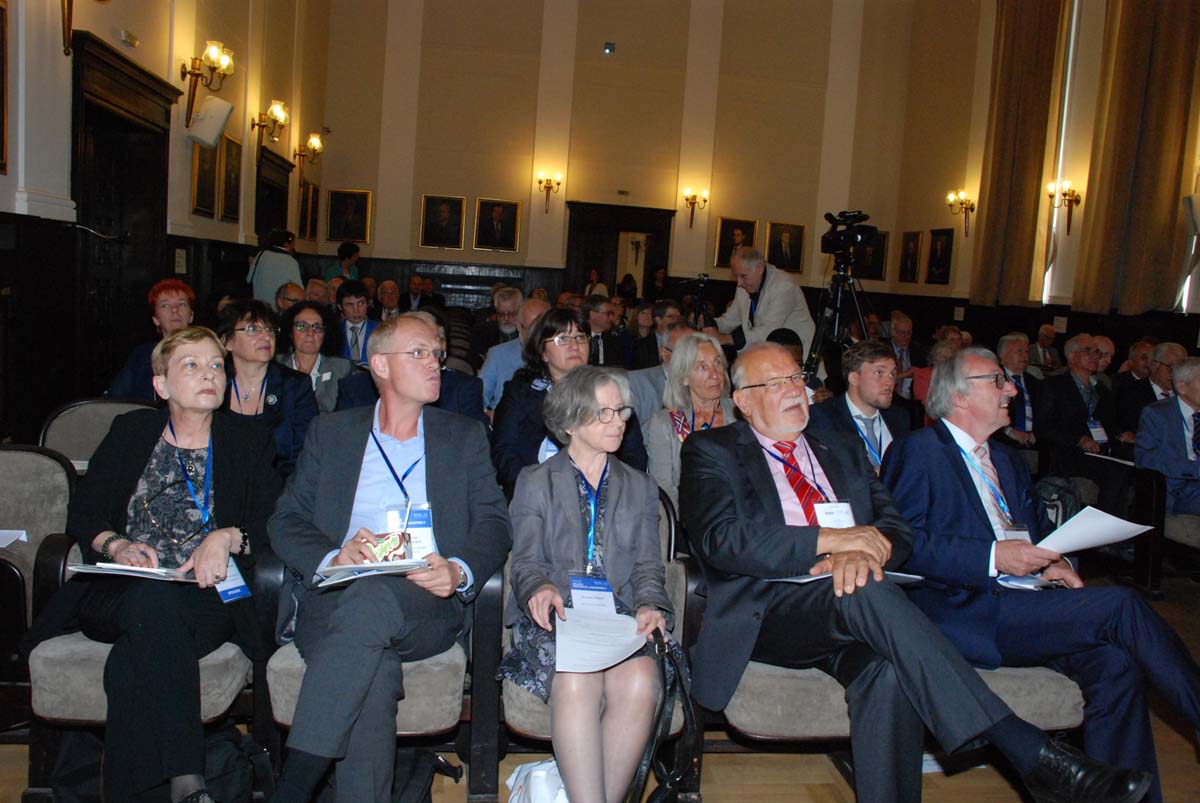 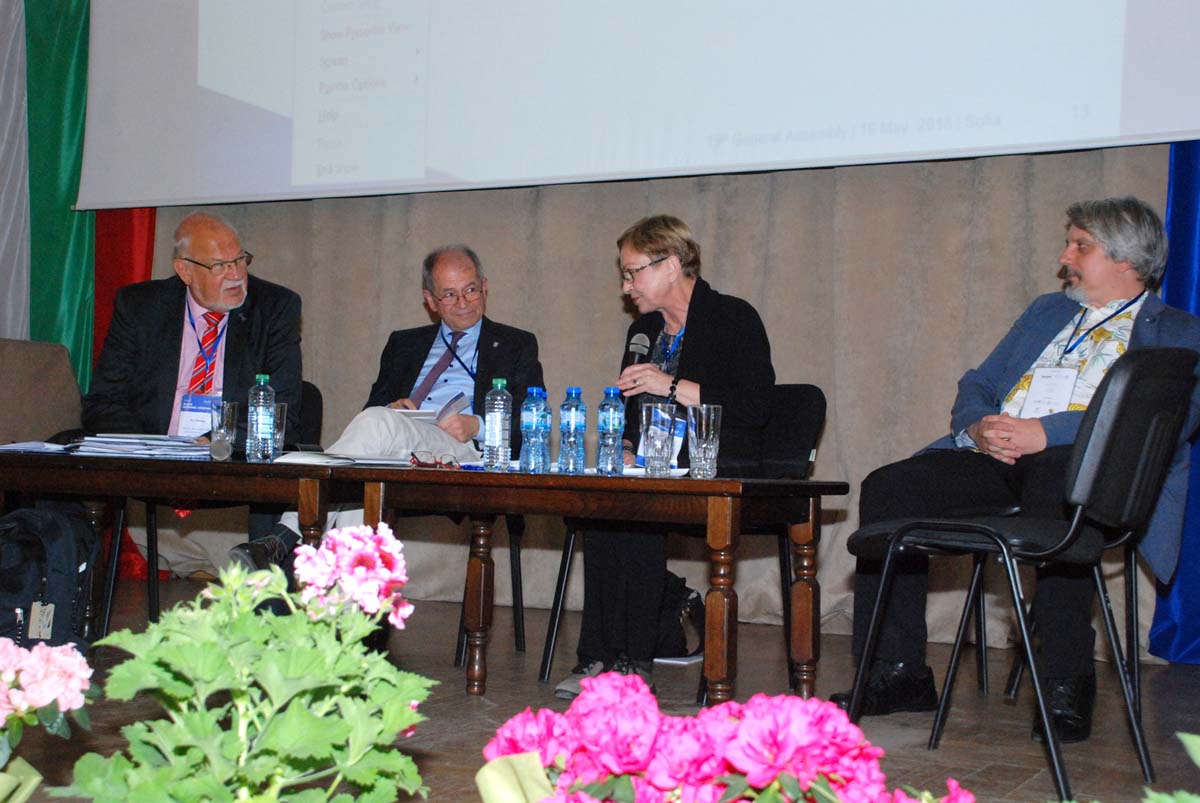 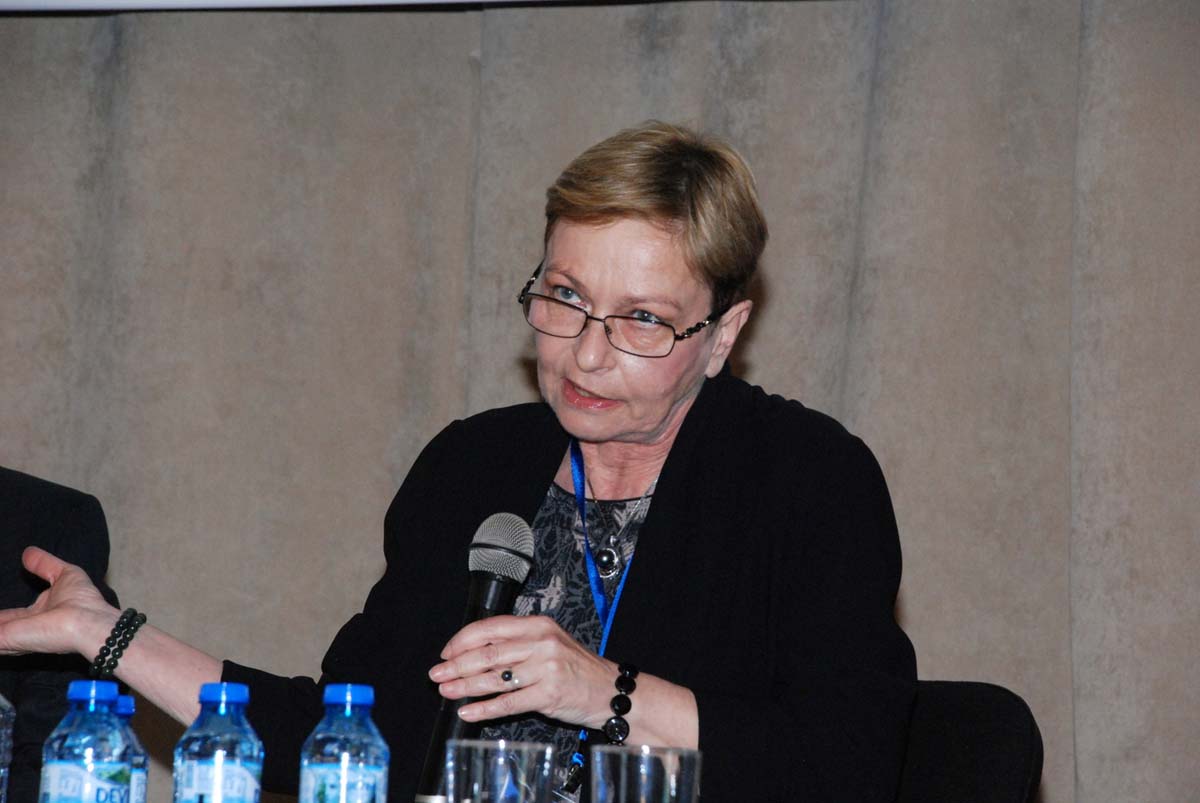 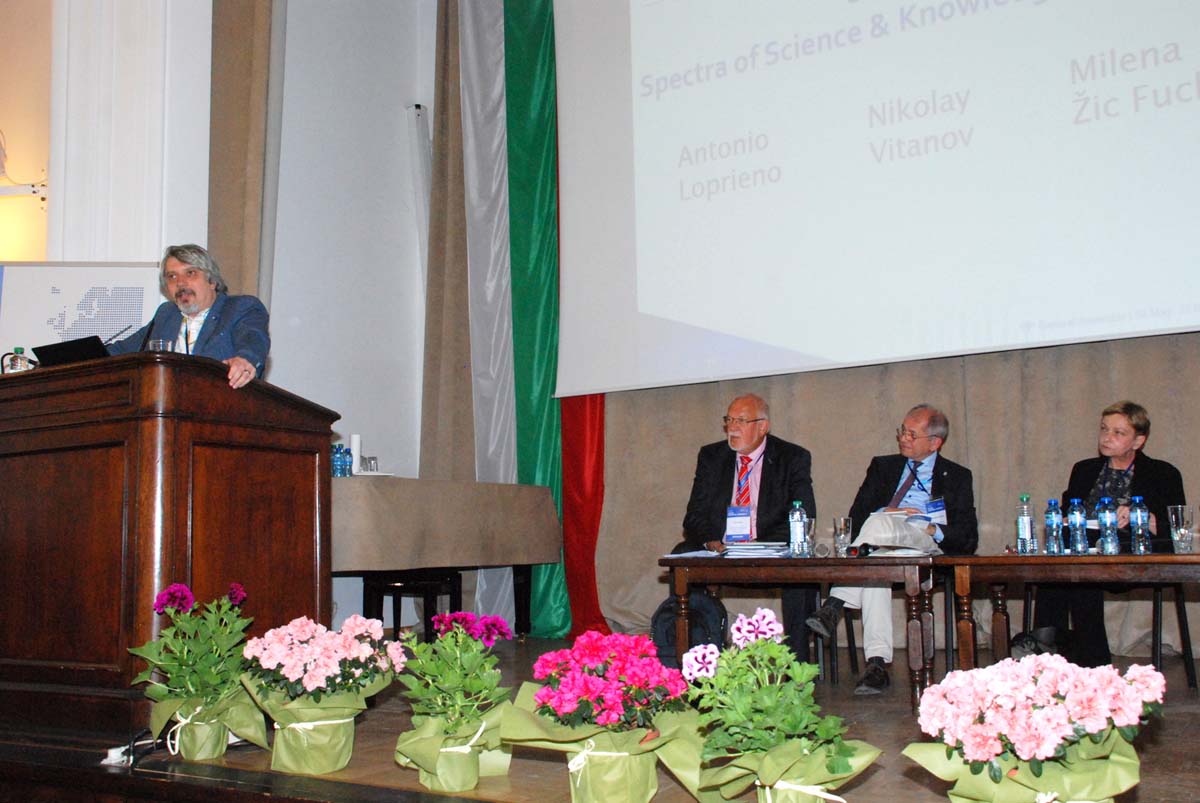 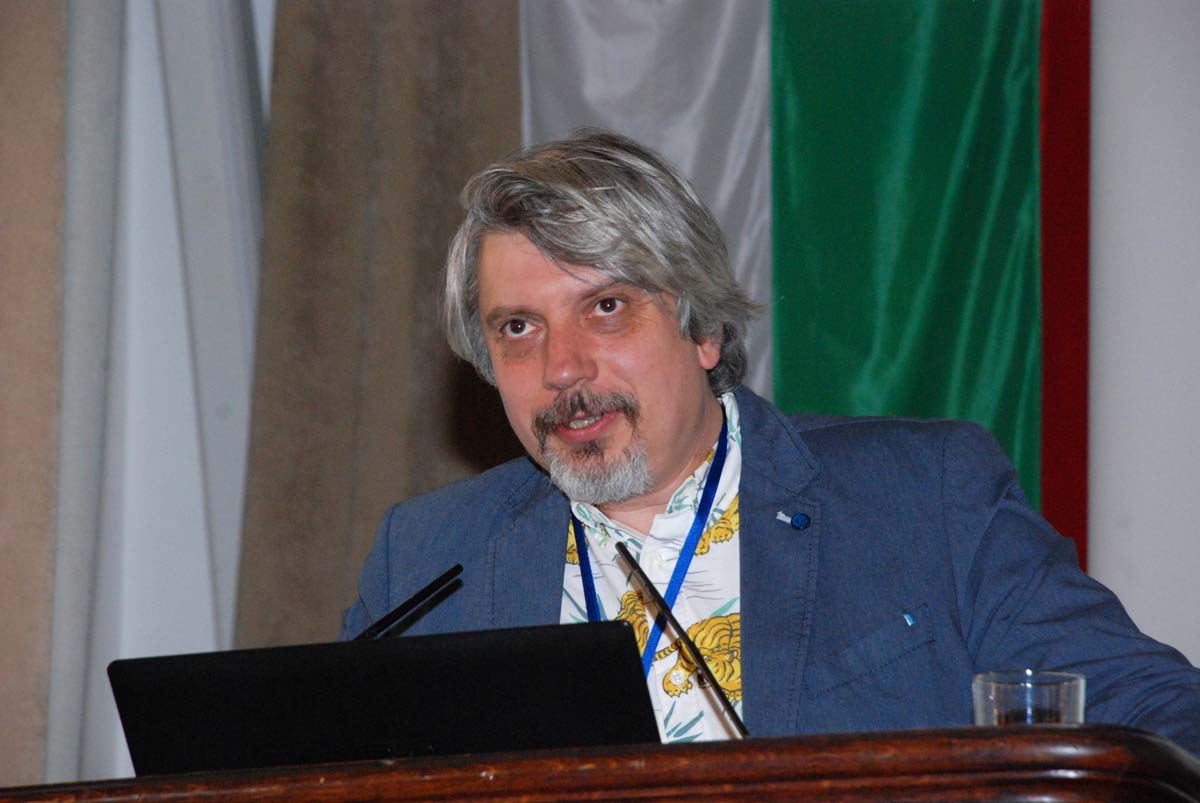 Is there a loss of trust in expertise? How can science gain public trust? How do new forms of communication challenge trust in expertise? The ALLEA Working Group Truth, Trust and Expertise aims at responding to these and other questions as part of its scientific endeavour to understand and tackle the challenges science and research are facing today.

Watch our introductory video to learn more on the discussion in Sofia.