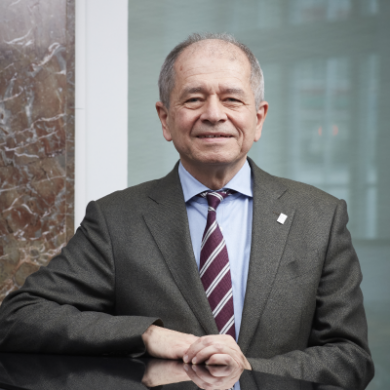 Antonio Loprieno is President of the European Federation of Academies of Sciences and Humanities ALLEA, an association of more than 50 academies in over 40 countries, and of Jacobs University Bremen. He chairs the Austrian Science Board.